Matthew G. Jubelt joins Newman & Lickstein as a Senior Associate. Most recently, Matthew served for eight years on active duty in the United States Army Judge Advocate General’s (JAG) Corps, including, two appointments as a Special Assistant United States Attorney in both New York (N.D.N.Y.) and Maryland (D.Md.). Matthew has tried over 50 cases to verdict in courts throughout the country, including high-profile and sensitive white-collar criminal matters involving allegations of bank and other financial crimes, embezzlement, and identity theft, as well as, other serious criminal offenses. Matthew is a native of the Syracuse area. He continues to serve in the United States Army Reserve, and resides with his wife, Leah, and their three children in Cazenovia, New York. 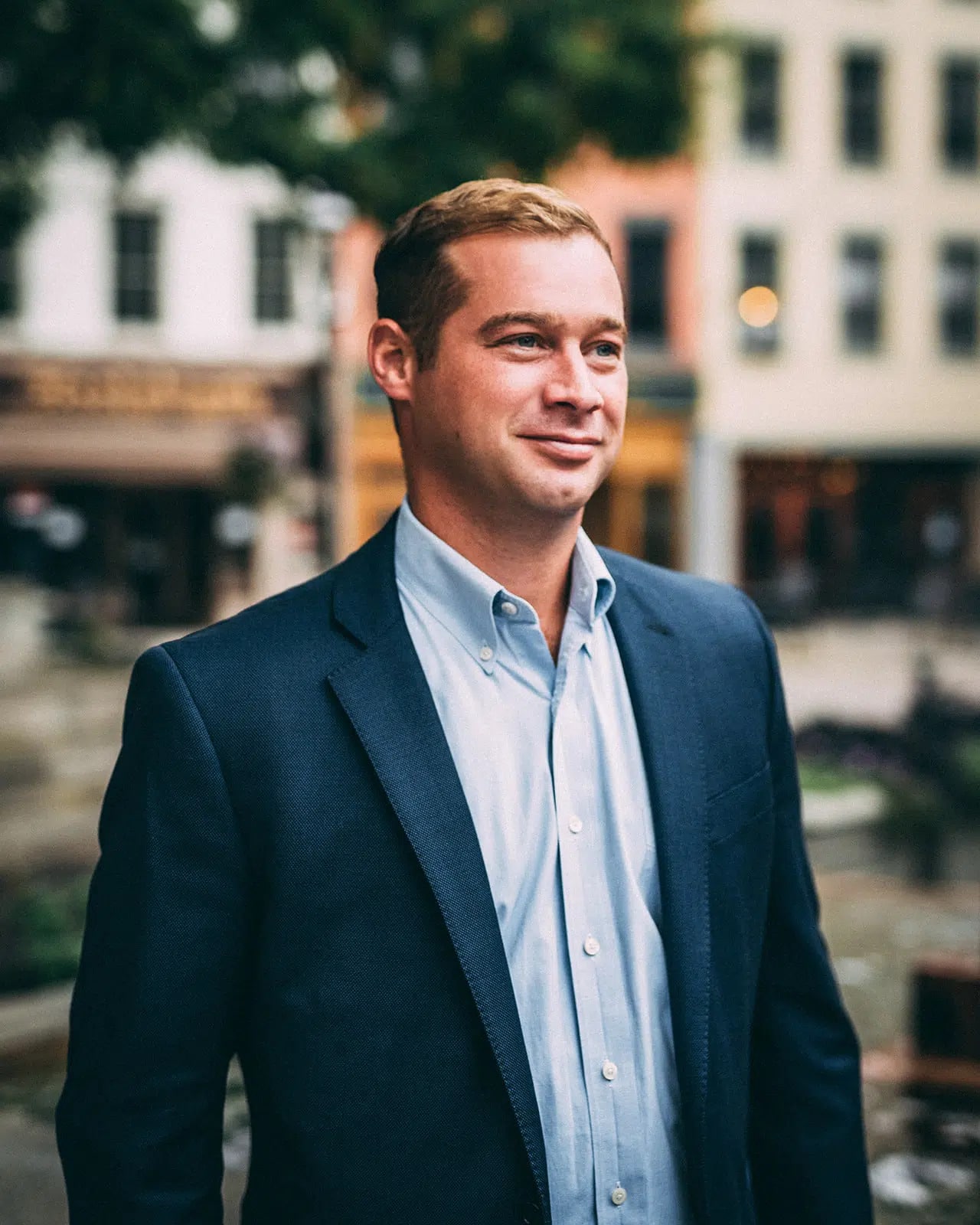